A Woman in Business 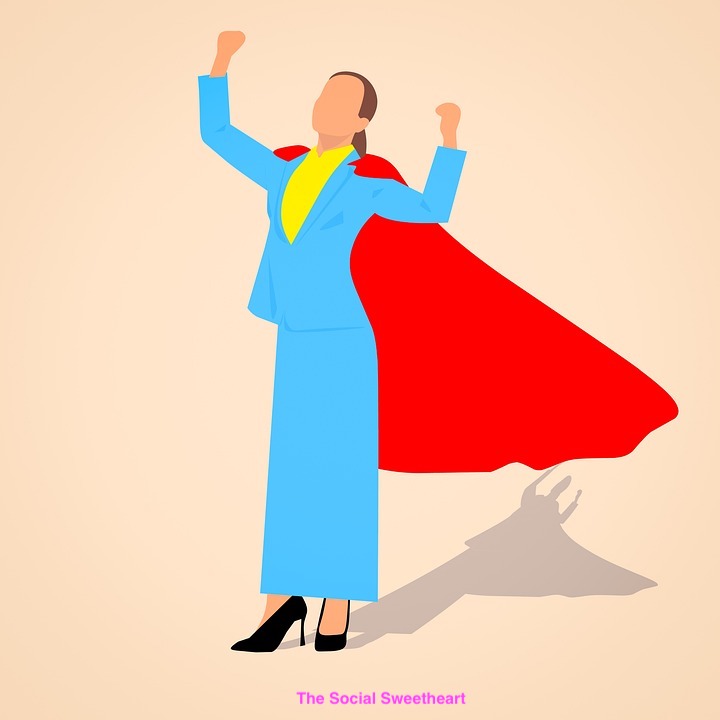 I remember 18 years ago when I started Motivational Steps as a brand new business how difficult it was when it came to talking to ‘the men in suits’. It was only later on when my business began to grow and prosper that I realised females could be difficult to interact with too.

As a female, who had returned to school due to cancer I stood out from the crowd, but not in a good way. I had only worked in the Insurance industry, as a Secretary, until I became a stay at home mom to my four children. I have no regrets and I am proud of my decision.

In fact I did NOT turn into a vegetable, which in days gone by, was a very scary prospect, according to other career women who did decide to return to work. It is very much about personal choice and, thankfully, in this day and age men do stay at home with the children, so that the woman, wife/partner can return to work. That’s fine too. Not working in the corporate world, not having a University or College degree really made me stand out, I had nothing in common with ‘the men in suits‘. Sadly there was, and I believe still is a snobbish attitude centred around being “better” if you did attend University or College and have a degree.

The one year course I was completing, just months after my double mastectomy, included a few networking events. When I look back now I realise I had jumped in very quickly when deciding to quit the three very low paying jobs I had been working to pay my bills. My decision to return to school for one year was partly due to the fact I was still recovering from a serious operation and my emotions were still working to come to terms with losing my breasts. I did not give myself time to grieve, think, or even wonder about the outcome of my decision.

I am a very shy person, but I do come out of my shell when passionate about certain things. Obviously when attending events all those years ago I was finding my feet and doing my best to discover what to do and how to do it.

I had no idea that I stood out from the crowd in all the wrong ways. How could I know that not having a brand, or an ounce of business experience could stand in my way. When I approached a male person dressed in a dark suit at one of the networking events I attended whilst completing my course I was friendly and open. I shared with this male person that I was excited to start my first business, and that I hoped we could chat further because his experience in the corporate world would help me.

He looked at me as if I was an alien, he excused himself formally and walked the other way.

Not being one to accept defeat I approached another ‘man in a suit’ and this time I was more refined, not quite so excited, and I introduced myself and said how happy I was to meet him. This male person gave me at least one minute of his time before he scuttled away to the safely of the other ‘men in suits’ and I stood there feeling completely overwhelmed and wondering what on earth I had did wrong.

Funnily enough, at this first networking event I actually did not come into contact with any women entrepreneurs or women in business who approached me, I am not sure why, but there did appear to be more men at the event than women.

I have had the experience, at different events over the years of being ignored and tossed on one side by women. I deal with this by accepting that’s how they play the game and smiling, nodding and introducing myself to a woman who does want to network and get to know me.

Diversity in The Workplace

Now, in the present time 18 years later for me, diversity in the workplace is a common theme, topic and something women are still fighting for. Being accepted in whatever profession we chose for ourselves is our right. Whether we are stay at home mothers returning to work after many years, or whether we are in trying to enter the tech field, we need to be able to do this as easily as many men do. It’s not all about women in the workplace, and their challenges. Mental health issues are a long way from being acceptable in the workplace, but a lot more awareness is out there to help end this stigma. Sadly in today’s world of transparency and media attention it would appear to me that rights for women have, in some ways, taken away rights for men. I say this in the purest sense and not to step on anyone’s feelings or principles. Men and women are equal in many ways, but if either sex cannot perform the duties of a job in a manner that is appropriate, then neither the man or the woman applying for the job should be given it purely on the basis of them being a female or male. Women are very important in the workplace but should not be hired just because they are a woman, and obviously the same goes for a man.

That was then, this is now and the ‘men in suits’ come to me, want time with me and to work with me.

So what did I do wrong, if anything? I was naive, I was an unknown entity, and I was not prepared.

My advice is to stay true to who you are, do your research in all areas of business, know your rights, know your brand and above all stay motivated and happy.