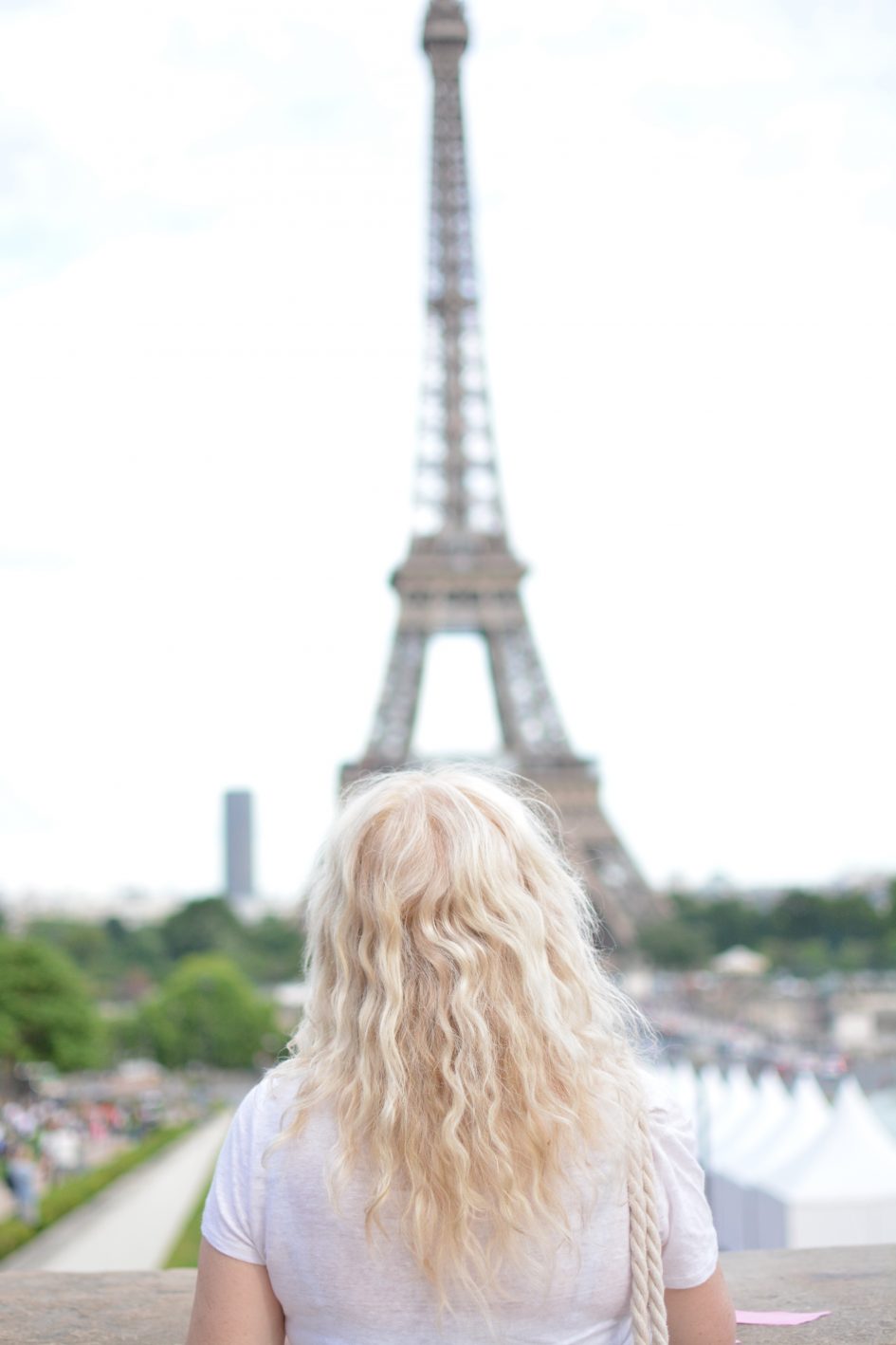 ‘Anxiety disorders are a group of mental disorders characterized by significant feelings of anxiety and fear. Anxiety is a worry about future events and fear is a reaction to current events. These feelings may cause physical symptoms, such as a fast heart rate and shakiness.’ taken from Wikipedia.

If I were on a stage speaking at a conference, I would ask for a show of hands from the audience if they had suffered from anxiety. The sad thing is though that many people will not admit they have experienced anxiety, they feel that it’s something to be ashamed about.

Anxiety, as far as I am aware, is different for everyone. I am not a doctor, but if I use my own experiences with this awful monster that we fear and the more we fear the worse it gets, then I have not had exactly the same anxiety attacks as someone else. My First Experience With Anxiety

I was a young child, and disliked, and still do, any kind of arguments or confrontation. Not knowing I was experiencing a panic attack I was very frightened but did not want to share how I felt with my parents because I felt silly. One day I was eating lunch with my Mother and I felt my throat constrict, and I was scared to swallow in case I choked on the food. My Mother noticed and asked what was wrong but I said I was not hungry, she persisted with her questions until I eventually cried and shared with her how I felt.  My two “friends” at school were what we now know as “bullies” and were quite mean to me, which resulted in panic attacks. Sharing with her actually helped me and then I forgot the horrible feeling and seemed OK for quite some time. My panic attacks were quite mild compared to some, until I was a Mother to four children and that’s when I suffered from the most awful anxiety and panic attacks. I consulted my doctor, and after some research I was helped by a hypnotherapist.

I have been free of anxiety and panic attacks, for the most part, and any episodes have been mild enough for me not to notice or impact my life.

But recently I have noticed mild anxiety and panic bubbling up and that is something I know I have to deal with before it get’s out of hand. I think that over the past couple of years I may not have dealt with certain challenges in the sense I pushed them into my subconscious and thought I had acknowledged them. Whilst on vacation recently after a long business trip myself and my business partner husband decided to climb 300 stairs up to the top of the Sacré-Cœur, The Basilica of the Sacred Heart of Paris. I am not scared of heights but Dave is, so I asked him three times if he wanted to change his mind, but he was being brave for me because we never do this normally due to his fear of heights.

I did not have the heart to tell him I was a little bit frightened and that feeling of anxiety was beginning to overcome me, but I had no idea why. We climbed the 300 stairs slowly, we are fit and healthy so that was no problem. What I felt though was a feeling of being closed in, as the stairs are very windy, steep and dark. I felt claustrophobic, and the only other time I felt like this was when I was inside the MRI machine. I actually asked Dave what would happen if I suffered a heart attack on my way up, he looked at me and laughed, thinking I was joking. Obviously I told him I was scared and why so he coaxed me to carry on. When we got to the top it was beautiful, poor Dave had wobbly legs when he looked down, but I felt wonderful.

What Goes up Must Come Down

My fear returned when I knew I had to climb back down 300 stairs, and once again it was not how many stairs, it was my fear of being shut in, so my heart started beating fast, I felt anxious and stupid at the same time.

Dave once again urged me on, to take it slowly, whilst he was in front of me he guided me down gently. The irrational fears that crept into my head as I tentatively navigated each narrow step, my hand on the wall grasping the bricks as if my life depended on it. I could hear people behind me, and they probably thought I was being stupid for going so slow, but I could not have cared less, I was doing this my way, with the help of Dave.

We made it, and as I looked up at the very high tower I felt a relief I was down below on firm ground. But, with tears in my eyes I confided in Dave I needed help, once I was back home I would make an appointment with our Doctor.

From that minute I felt more confident, my fear disappeared, and I believe it’s because I acknowledged my challenge and I knew I would deal with it.

What I did not want to do was reach rock bottom by not dealing with my panic attacks and anxiety.

My appointment with our doctor is set, Dave is coming along with me and I am sure I will be able to move forward.

Mental health is as important as every other aspect of our health, no stigma should be attached to it.

Dave and I decided not to climb to the top of the Eifel Tower, I think we made the right decision.